Investment in MENA Fintech Startups is on the Rise 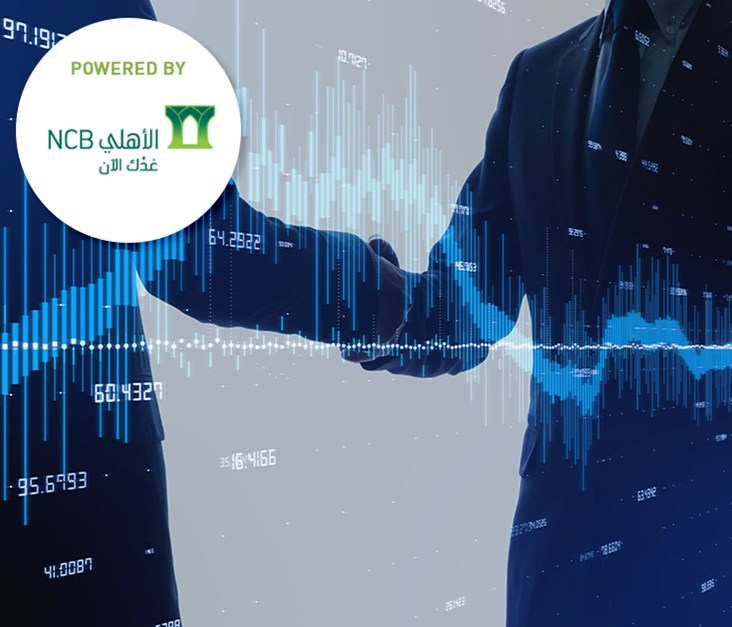 With the increasing number of Fintech startups being founded in the MENA region to solve the existent financial problems, the sector has been witnessing considerable investments raised by the startups to support them in expanding. Paytabs, a payment gateway provider, raised a total of $20M in investment - the highest amount of investment raised by Fintech startups in the region.

Today, the sector is estimated at $2B and is expected to witness an annual growth of $125M until 2022, according to MENA Research Partners (MRP).

Investments in Fintech startups in the region have amounted to over $200M (over the period covered by our in-depth research from 2001 till 2017) to date considering the high increase in the number of startups founded each year. These investments provide startups with the necessary funding to develop and grow their startups leading to the development of the whole industry as well.

Illustrating the growth and disruption of the Fintech space in MENA, we at ArabNet have compiled a list of some of the most promising Fintech startups with the amount of investment received (grouped by category).