Ethics And Conflict Of Interest – A Personal Perspective 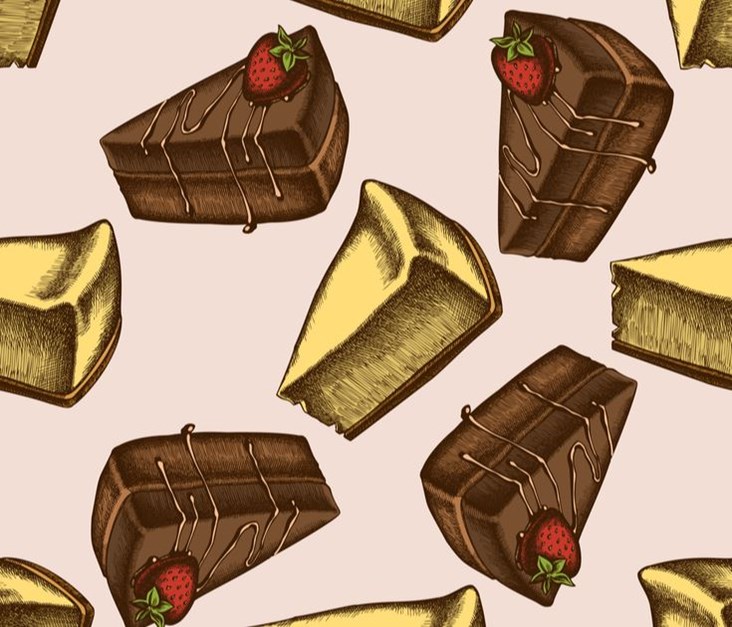 This opinion piece was written by Mohammed Alzubi. Mohammed is the Managing Partner of Nama Ventures, a seed stage fund focused on fueling MENA tech innovation, particularly in KSA. Mohammed can be reached on twitter @mzu3bi

I’ve been wanting to write this blog for a while now. Actually since 2010, which was a year after I moved from Silicon Valley to Dubai. Even 9 years later, the thoughts I had back then are still relevant today. I will share with you my personal perspective on ethics, and what makes entrepreneurship thrive in any ecosystem.

I always say Venture Capital as an industry is built on capitalism. It’s a capitalist model of acquiring ownership in a company. After some time, assuming things go well, the value of the company increases, and VC’s can sell their stake for more than they purchased it for.

Entrepreneurship is built on a socialistic concept. At its core, it’s the belief that entrepreneurs help each other out, support each other, lend a hand and pick up their fallen comrades along the way.

Personally, I believe there is no better place in the world to witness this spirit than in Silicon Valley. I was blessed to have spent the vast majority of my professional career in that amazing place. One thing that stands out more than anything else in my 10 plus years there: people help each other for the sake of helping each other, with absolutely zero expectancy of getting something in return.

The Organizational Behaviour classes at business school taught us that giving with no expectation of getting something in return is called Social Credit. According to research, it is the strongest form of relationship building. One of the reasons why Silicon Valley works is because the entrepreneurs, the soldiers of innovation, have the need to give, before they can take, embedded in their DNA.

I could go on for pages on how many examples I’ve seen of people lending a hand and wanting nothing in return. I’ve even seen competitors collaborate! I’ve seen them coming together, and realizing maybe we shouldn’t fight for a bigger slice of the market cake, but instead we should make the cake bigger! Again, thanks to my corporate finance professor at London Business School, I learn that this is called Coopetition.

I know I would not be where I am, either as an entrepreneur, or as an investor, without the many hands that lifted me along the way.

The Middle East is now starting to develop an entrepreneurial ecosystem. Time and time again, I’m disappointed with the stories of people wanting a cut, a piece of the pie, a tax, whatever term you want to use. The agent model is embedded in the psychology in so many people in this part of the world. We need to break free of it.

The next time an entrepreneur comes asking for help, before you start thinking about what’s in it for you, stop the urge. Just help, share, give without any desire for something in return. Trust me, the universe will find its way to reward you. No good deed goes unappreciated. You will also build lifelong friendships along the way.

Another element that is just as important as giving is being transparent. Avoid conflicts of interest. If you think you are getting into a situation that could lead to a discussion about you being conflicted, then you probably will have a conflict of interest!

Nothing kills trust faster than being conflicted for personal gain, and not being transparent about it. Trust building is a pivotal part of relationship building. Sand Hill Angels is a prominent Silicon Valley based Angel network that I have the privilege to be part of, and  part of our process of joining is that you have to sign a four page document that covers transparency and conflict of interest. These things are so important when it comes to building relationships among peers.

Lastly, I want to say that there are great stories of hope in our region.  Heroes that are working tirelessly to give for nothing in return and I hope for the day where this is the norm, not the exception.