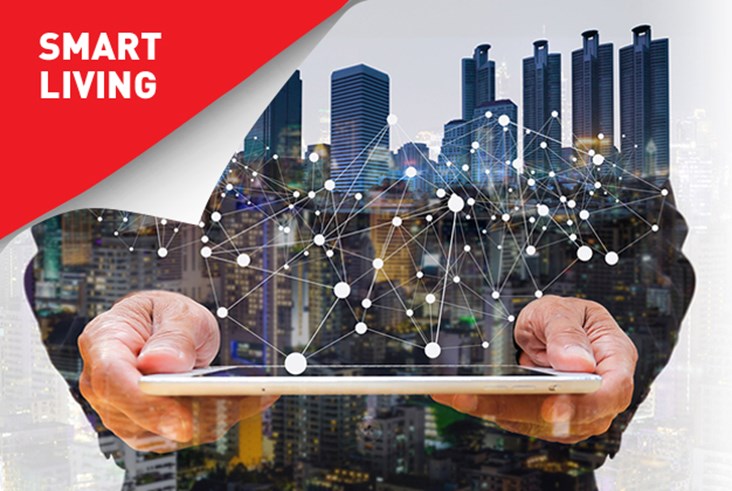 Have you ever imagined yourself living in a city where everything seems to be magical, where public services have great quality, where you know the best time you can go to your office or school avoiding traffic, and where the city itself talks to you and supports you in your daily activities? Well, this city is already under development, thanks to the revolution of Artificial Intelligence (AI) techniques that makes a city to understand its situation in real time, and to act to change something that is going wrong, without a person to take a decision for it. Welcome to the world of Cognitive Cities.

According to the United Nations, the world will be predominantly urban by 2050, when more than 60% of the people will live in cities. That’s mainly because it is in cities that the opportunities of good jobs, education, health and social interactions are. When people share a space with efficient resources and services to enable their daily activities, no matter these activities are, they can live better and can expect a better future for themselves and their beloveds. Consequently, it brings a higher level of well being for all.

But, we have to consider that we still have millions of people living in rural zones, and that the services currently provided for people in cities cannot work well when the number of people using it increases, unless these services are evolved to better attend them. That is the point where technologies are introduced in urban context. 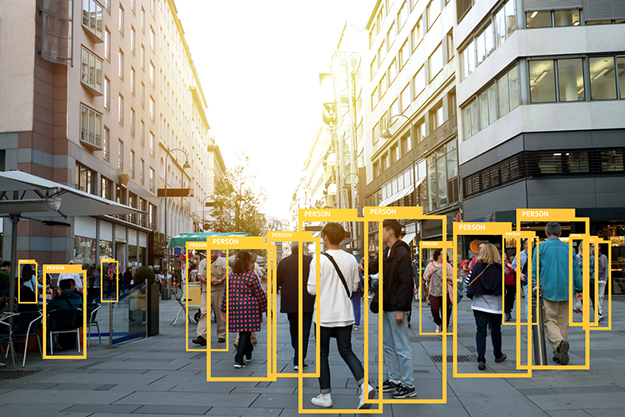 The idea of building up Smart Cities came up with the application of new technologies that evolve public services and cities’ government management, although the concept is not limited to technical aspects. By applying technology and digitization, services in a city can become more intelligent and efficient, and can provide to citizens, as a result, more quality of life once these technologies are integrated and running.

We can already see some good initiatives in cities around the world, such as smart garbage containers, in Santander (Spain), that use sensors to determine when the garbage truck needs to empty a container, saving money once the logistics of collecting becomes more efficient.

Another good example in Santander is a sensor that detects ambulance siren sound in the environment and determines the traffic lights to turn green, in order to make ambulance’s path to the hospital faster. However, those services still need to be “programmable” to do that, and any change is this dynamics needs to be done by experts, that will recode softwares to evolve systems. 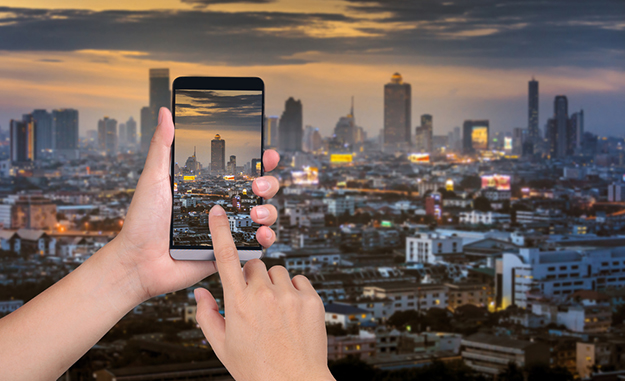 Here is where artificial intelligence is changing it all. Techniques, such as machine learning, is enabling machines to understand cities by themselves and to take decisions based on what they learn from past experiences. The magic behind it is data. Every second, an uncountable variety of data is gathered from the real world to support cities’ managers decisions.

Yet, understanding these data and extract qualified information from it isn’t a trivial job, and people behind those decisions need time to process the information and decide what to do in any situation. But, with the application of AI techniques, computers can gather data, process it much faster than a human can do, and, even better, can learn from it and take decisions to change some situation.

Let’s reconsider the example of ambulance sirens and apply AI on it. With all the data gathered every day from the sound sensors, the machine behind this system can now understand standards and comprehend that there are different times in a day that the flux of ambulances comes from a single street, for instance. 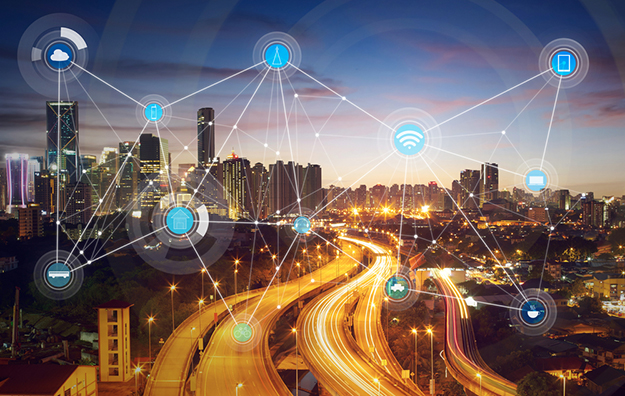 From this information, the same machine can determine the traffic lights system to work differently in that street, increasing the time period of green lights, for example, in order to favor ambulances that will more likely come from there and will need to be faster in its way to the hospital. And, if this situation changes over time, the machine learns from it and can adapt itself to a new context, without the action of experts.

Moreover, Artificial Intelligence techniques are becoming more accessible to companies and entrepreneurs, that can develop new services and products on top of it, creating new businesses opportunities to be explore by them. Also, the more we use AI in cities, the more accurate models and information produced by it will be, and the more intelligent and cognitive a city will become.

Thus, we don’t need just to imagine ourselves living in a cognitive city. We can build it up. The power of combining artificial intelligence with digital entrepreneurship in cities can produce something astonishing for the future of the cities in the world, anywhere, and for everybody. Let’s start something new in cities!