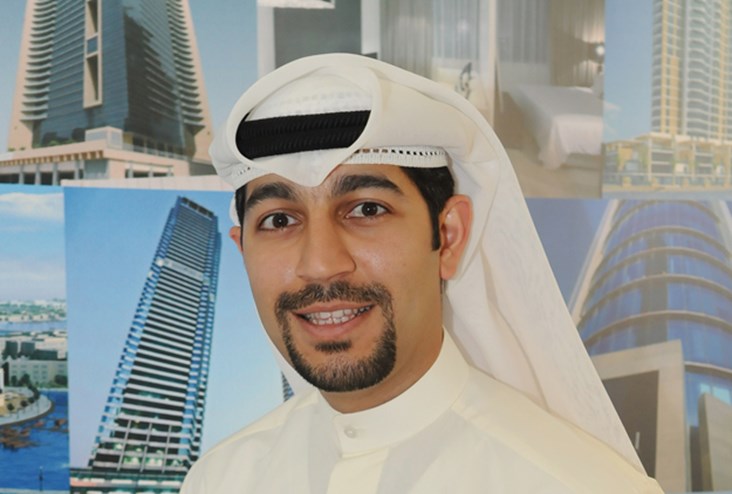 Investments in MENA startups are growing steadily across the region, with Egypt, Jordan, Lebanon, and the UAE recording the highest growths. Investments increased by over 200% in these countries from 2010 to 2012 according to a report by Wamda Research Lab (WRL).

Recognizing the role of entrepreneurship in the emerging digital economy, MENA countries are sponsoring programs and policies to support it. Ever since it issued Circular #331 two years ago, the Central Bank of Lebanon has invested more than $280 million, approved 6 funds with volumes ranging between $30 million and $75 million, and ticket sizes between $300,000 and $5 million. In the region, the number of early-stage investment and VC firms has almost tripled since 2008, according to WRL. New supporting players are also steadily enriching the startup community: accelerators like Speed@BDD in Lebanon (launched this summer); angel networks; and crowdfunding or P2P lending platforms like the Jordan-based liwwa (launched in 2013). Saudi Arabia is catching up by supporting incubators and accelerators like Afkar.me and InspireU, and initiatives by the King Abdullah University of Science and Technology (KAUST) like “New Ventures”.

As a relative newcomer on the scene, Kuwait stole headlines when it launched a $7 billion fund to support entrepreneurship in 2015. Abdulaziz Al Loughani, Vice Chairman and Executive Director of the Kuwait National Fund for SME Development and the former owner of the food delivery platform Talabat.com (recently acquired for a record $170 million), said they are currently finalizing their supporting infrastructure, and a website is under development. The community is keeping close tabs on the fund’s progress and is anticipating the announcement of its first results by end-2015.

The Kuwait National Fund focuses on smart capital, education, legal framework, and mindset. Most companies in the region usually have access to only one round of funding, even though follow-on funding is critical to startup growth. Smart capital involves providing technical and strategic guidance for entrepreneurs by facilitating access to multiple rounds of funding as well as to markets, talent, land, and services. As the largest procurer of the fund, the State of Kuwait will play a significant role in that aspect. For example, the fund has committed to secure licenses on behalf of entrepreneurs within 30 days – failing which it could be sued.

In terms of education, learning know how to run a business is traditionally hard-earned by slowly climbing the corporate ladder. But the fast-moving entrepreneurial ecosystem requires a solid and diverse set of skills at the onset. The Kuwait National Fund seeks to fill that gap and engage with students early on by supplementing extracurricular and curricular activities in their program.

On the legal side, the entrepreneurial ecosystem requires a venture-friendly framework to prosper. This requires changing the mindsets of policymakers, entrepreneurs, and investors, which can be the most challenging task. Al Loughani said the local mindset is still stuck in the “buy low and sell high” cycle: “They need to understand that a merchant in our day and age also tackles problems in the community and makes people’s lives more efficient.”

For Al Loughani, a reactive stance that simply satisfies public demand and meets the current needs of the market is not enough. Governments need to have a forward-looking vision to build a fully integrated entrepreneurial ecosystem. Before launching the fund, Kuwait fully inventoried and evaluated its resources (university graduates, skills, subsidies, etc.) and found that by focusing on technology, light industries, media, and design, the country would have the best chances of competing regionally. “We reviewed all the regional initiatives that support entrepreneurship, and were inspired by many parts of their efforts,” said Al Loughani. Additionally, whereas, many countries in the region allow a lot of strategic autonomy for governmental or semi-governmental bodies supporting the entrepreneurial ecosystem, Kuwait actually consolidated all these bodies into one centralized governmental agency for that purpose.

Careful planning is needed before mapping a strategy to ensure government-sponsored support programs succeed. First, governments should leverage local and regional academics and research, as well as the inputs of practitioners. These can have a significant impact in determining the success of a circular or program. Adopting international standards and best practices saves time in reinventing the wheel. Successful programs already exist worldwide and can be adapted to local contexts. Kuwait recently signed an agreement with the World Bank to establish appropriate mechanisms for the creation and growth of SMEs. “It’s important that we don’t complicate the design […] Over-engineering often kills an initiative,” said Al Loughani.

Of course, ultimately, gauging a program’s impact is the true measure of its success. As Al Loughani puts it: “If you can’t measure it, you can’t manage it.” Macro KPIs to identify the progress and success of the program include the number of companies funded and supported, the number of jobs created by these companies (Kuwaiti nationals vs. expats), and the revenues, including the net value added to the economy, even if it is minimal with relation to the GDP.

Partnering with the Private Sector to Design an Integrated Approach

The main concern for entrepreneurs is the bureaucratic hassle associated with government-sponsored programs. Kuwait was particularly notorious for its red tape, which affected the ease of doing business. One of the key challenges for foreign entrepreneurs is a law that requires a local partner; as for Kuwaitis, they have to endure endless procedures, high fees, and a business atmosphere not conducive to competition. None of this is compatible with a dynamic startup ecosystem. Al Loughani referred to a saying common in both Lebanon and Kuwait: “trust the baker with baking your bread.” In other words, let experts do their jobs. Accordingly, the private sector would play a role in implementing a government-sponsored SME strategy in the most efficient and time sensitive manner. “This will reduce bureaucratic procedures and eliminate any negative connotations usually associated with governmental procedures,” said Al Loughani.

Taking It Regional: The Role of Governments

Alongside countries’ individual efforts, cross-country collaboration is possible through streamlining government initiatives. Aligning policy frameworks throughout the region would facilitate exchanges. For example, updated and efficient policies related to cross-border trading or preferred procurement are necessary for e-commerce. The Kuwait National Fund will set up an information center and create community events around its target verticals to facilitate information flow and talent exchange between countries. “These are low-lying fruit we should take advantage of for better collaboration within the region,” said Loughani.

Governments in the region should act as catalysts for startups over the next five to ten years, until enough depth is created in private markets. Without initiatives like Circular #331 or Kuwait’s National Fund, many private sector efforts would never happen, Loughani said. These initiatives have clear beneficial spillovers into the technology-driven digital economy. With funds becoming readily available, investors are more confident about venturing in the ICT and digital sectors, which translates as startup growth.