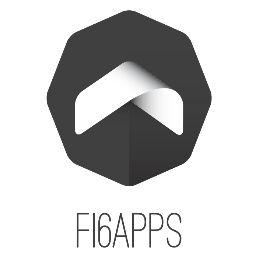 F16Apps inc., is a tech startup which is graduated from Flat6Labs. F16Apps develops socially productive mobile applications. F16Apps has many smart, creative and widely featured applications.

F16Apps pillar-product is Neatly. Neatly is developed upon tremendous powerfully efficient engine to perfectly customize smart timelines based on your social preferences and interests to make important comes first. Neatly has many features that can not be found in any twitter application. Neatly is your designative application on all mobile operating systems platforms you may use. Neatly is developed to compatibly fit your device with a classy UI design. You can easily find Neatly on Apple Store, Android Marketplace, Nokia Store and Blackberry Applications World.

F16Apps has other three products; Onwall, Lovote and Yakhabar. Onwall and Lovote are also deemed as social-based applications that enable you leaving comments on virtual wall. Meanwhile, Yakhabar is an application that is developed upon a beta version of Neatly' engine so that you can comprehensively view the news feeds based on your interests and topics involvement. Yakhabar's engine learns its users willingness to be engaged with particular topics to bring them much closer.

Are you
a Startup?